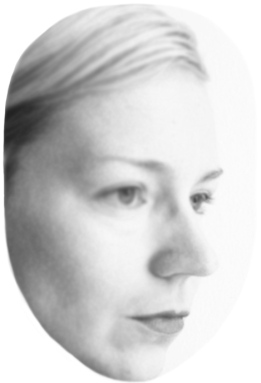 Einike Leppik (b. 1986) is an Estonian composer and audiovisual artist. Her main interest is visual art and music is their emotional communicative power. The aim of her works is to transcribe the controversial world into the poetical experience.

Leppik graduated from Antwerp Royal Academy of Arts (MA in Printmaking) in 2011 and later proceeded her studies at the Estonian Academy of Music and Theatre in Audiovisual Composition. In 2017 she received Master’s degree in Classical Composition. She has taken part in several masterclasses with Marco Ciciliani, Riccardo Vaglini, Jukka Tiensuu, Tomi Räisänen, Fabio Cifariello Ciardi, Fausto Sebastiani, Daniele Bravi, Tapio Tuomela, Niels Rosing-Schow, Fabio Nieder etc. In the spring 2015 she followed an internship at the Conservatory G. Tartini in Trieste with Paolo Pachini.

Einike Leppik is currently living in Tallinn and teaching in Estonian Academy of Music and Theatre.